Notice of A714 Road Closure

Advance notice of the first round of works this summer on the A714. Work will commence at three locations on the 15th June 2015 and last for approx. 11 days weather dependant.

As the  works will be carried out in two stages closures will be as follows;

When the phase 1 closure is in place the diversion route for light vehicles will be via A77 and B734.
This will operate in both directions.
Large vehicles will be directed via A77/A75 due to the narrow road widths on the B734.

Advance warnings will be put in place and a signed temporary order will be issued accordingly. 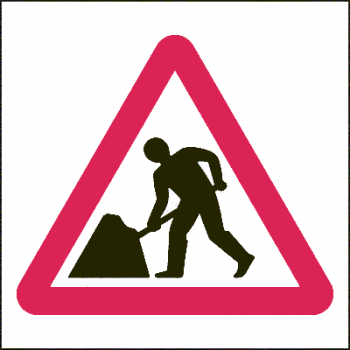